Captain Keith has been fishing since he was in high school and started up in Pensacola before he moved to Key West in 1999. Keith originally started as captain when he was 22 in Pensacola, Perdido Key, Florida. He would fish for six months then run 120-foot to 150-foot boats in the oil fields for the other six months after he got his license.

Now in Key West, Keith fishes all year round, showing everybody who gets aboard his boat what offshore fishing is really all about!

After Keith moved to Key West, he worked with Captain Joe, the previous owner and Captain of the Key West Florida charter boat Triple Time. Joe used to have two boats, and Keith worked at Triple Time for over three years before he bought his own boat, Lucky Strike.

Lucky Strike was with Keith for about ten years before he sold it and started to work for Joe again on his boat Triple Time. Keith worked on this boat for nine years, enjoying every moment of it and learning everything he could about fishing. 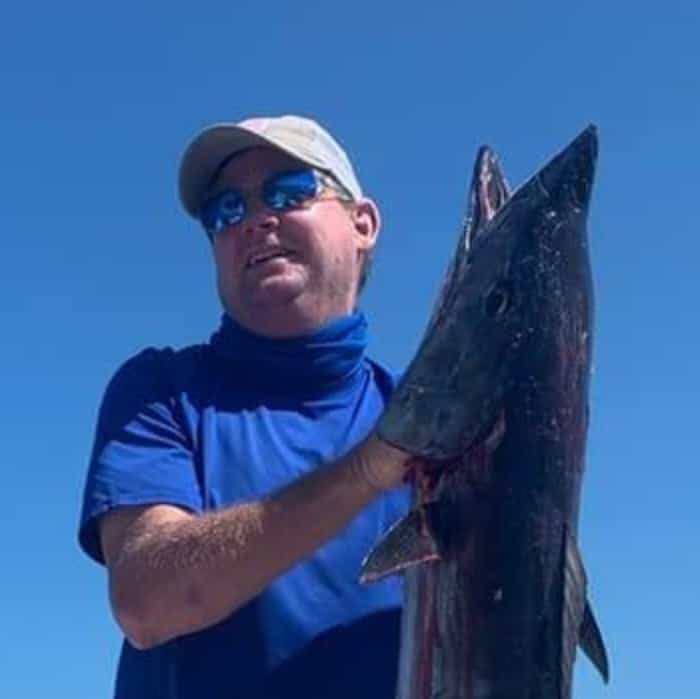 Ready to book your offshore charter with the experienced and professional Captain Keith?